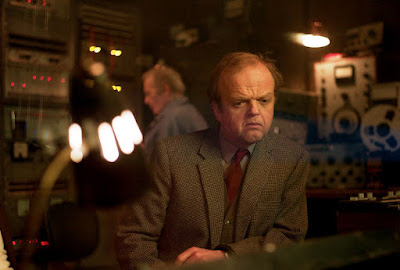 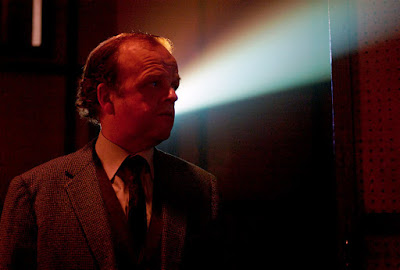 I recently finished work on the film Berberian Sound Studio.  It's a Warp Films production directed by Peter Strickland.  This is Peter's second feature following his highly acclaimed, self-funded debut Katalin Varga, winner of a Silver Bear at the 2009 Berlin Film Festival for sound design.

The film stars Toby Jones as a sound mixer from Dorking who finds himself working at an Italian sound studio on a sleazy, low budget horror flick.  I can't say much about it at this stage but I look forward to posting more about the film once it's released especially an experimental, multi-layered sequence I cut inspired by the work of Peter Tscherkassky.
Posted by Andy Hague at 20:36