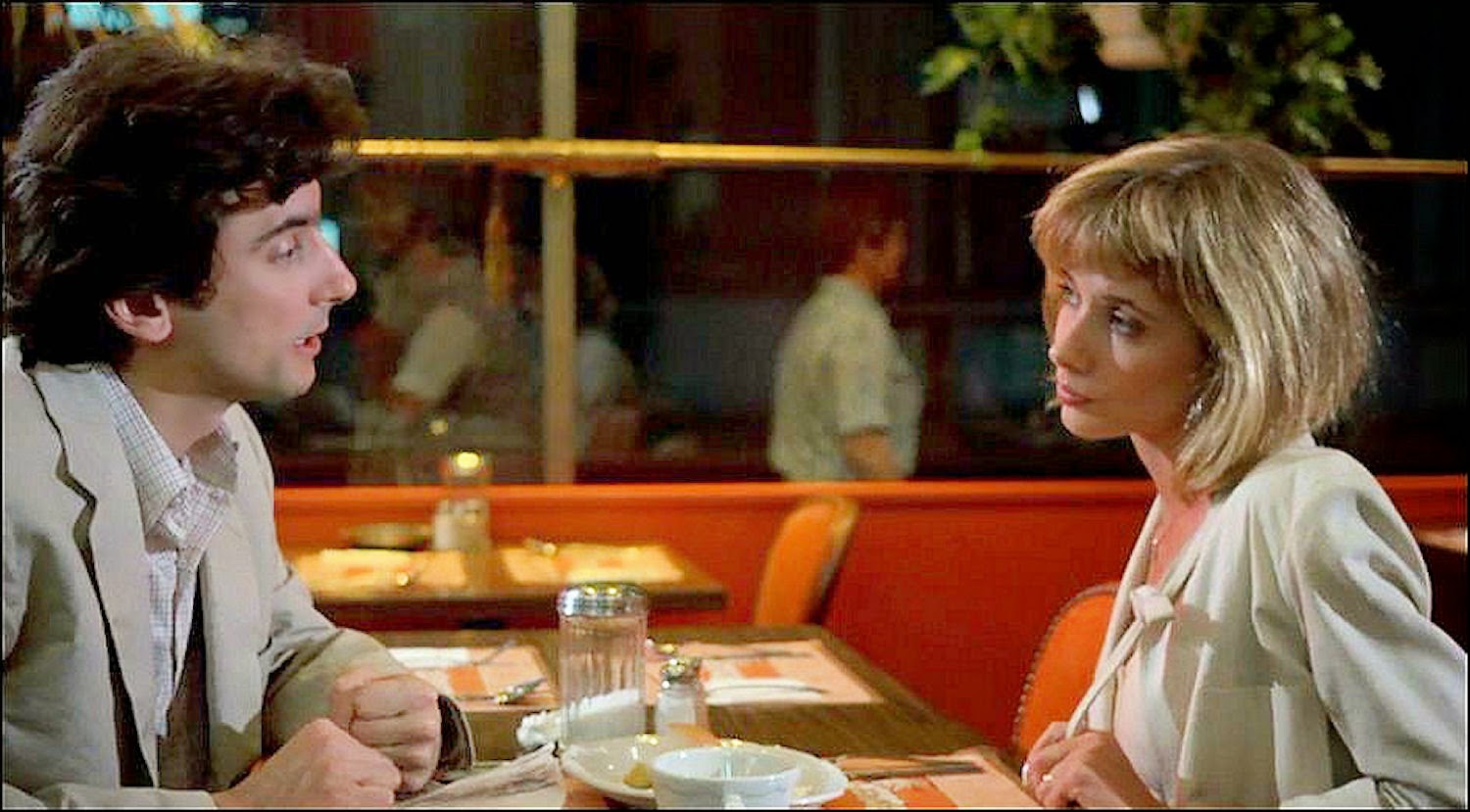 Possibly the hardest task of any filmmaker is to end their film in a way that leaves the audience feeling satisfied whilst concluding the narrative in an interesting manner that remains true to the tone of the film. A film can be extremely enjoyable for 95% of it's running time and still come unraveled in it's final minutes and all the great work that has come before undermined by a weak ending. It is the one area that causes the most pain to Screenwriters, to Directors and to Editors - the part of a film most likely to get reshot during post or at least to have someone suggest it should be reshot.

Sometimes endings that you assume were always part of the filmmakers plans have come into being very late in the day. Martin Scorsese's After Hours is one such example. Set all in one night the film starts with Griffin Dunne's Paul Hackett finishing work and leaving his office. He then spends the entire film attempting to get home from NYC's SoHo and after a series of bizarre coincidences and chance encounters prevent him from getting there the film comes full circle and ends with him arriving back at his desk the following morning.

It's a perfect ending and when you watch the film you can't imagine it finishing any other way and yet it wasn't scripted or shot that way and it wasn't until the film was in post that Scorsese realized the ending they had shot didn't work. They storyboarded a number of alternative options before going with the idea of Paul ending up where he started originally suggested by fellow director Michael Powell.