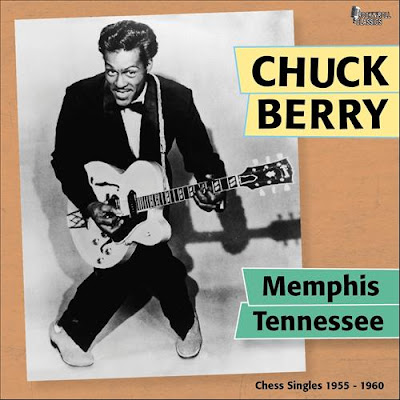 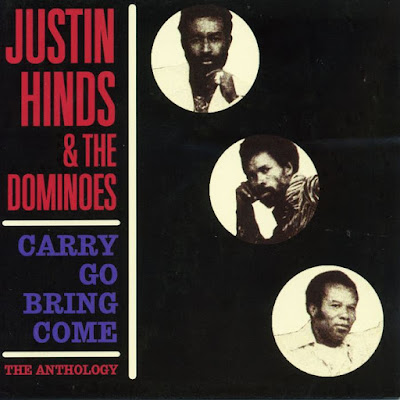 Here's where the constantly evolving playlist of my favorite 30 songs, my extended desert island discs, is currently at..

I've taken out some of the tracks that have been there since day one but have suffered from being overplayed (Thunder Road, Young Americans etc.) and broadened my reach to include some joyous Jamaican horns from Justin Hinds and the Dominoes, and some colourful African Highlife - Ebo Taylor from Ghana and Sir Victor Uwaifo from Nigeria.

Along with Phil Spector and Brian Wilson, Joe Meek was another producer who fully exploited the potential of the modern recording studio using unusual and innovative techniques, adding an extra dimension to The Cryin' Shames reverb soaked cover of the Burt Bacharach penned Please Stay - the last Meek produced single to be released before he took his own life after killing his landlady Violet Shenton with a single barreled shotgun.

Other new tracks on the list with a timeless quality include Broadcast's Before We Begin with it's haunting Trish Keenan vocal and Keep Your Dreams by Suicide. Marc Masters recently wrote on Pitchfork of Suicide's debut album; 'There’s something thrilling about how Suicide found their own space between scenes and styles. They overlapped with punk, post-punk, and disco, and are often cited as the godfathers of no wave. Yet no other band in any of those genres sounded like them.'
Posted by Andy Hague at 22:57